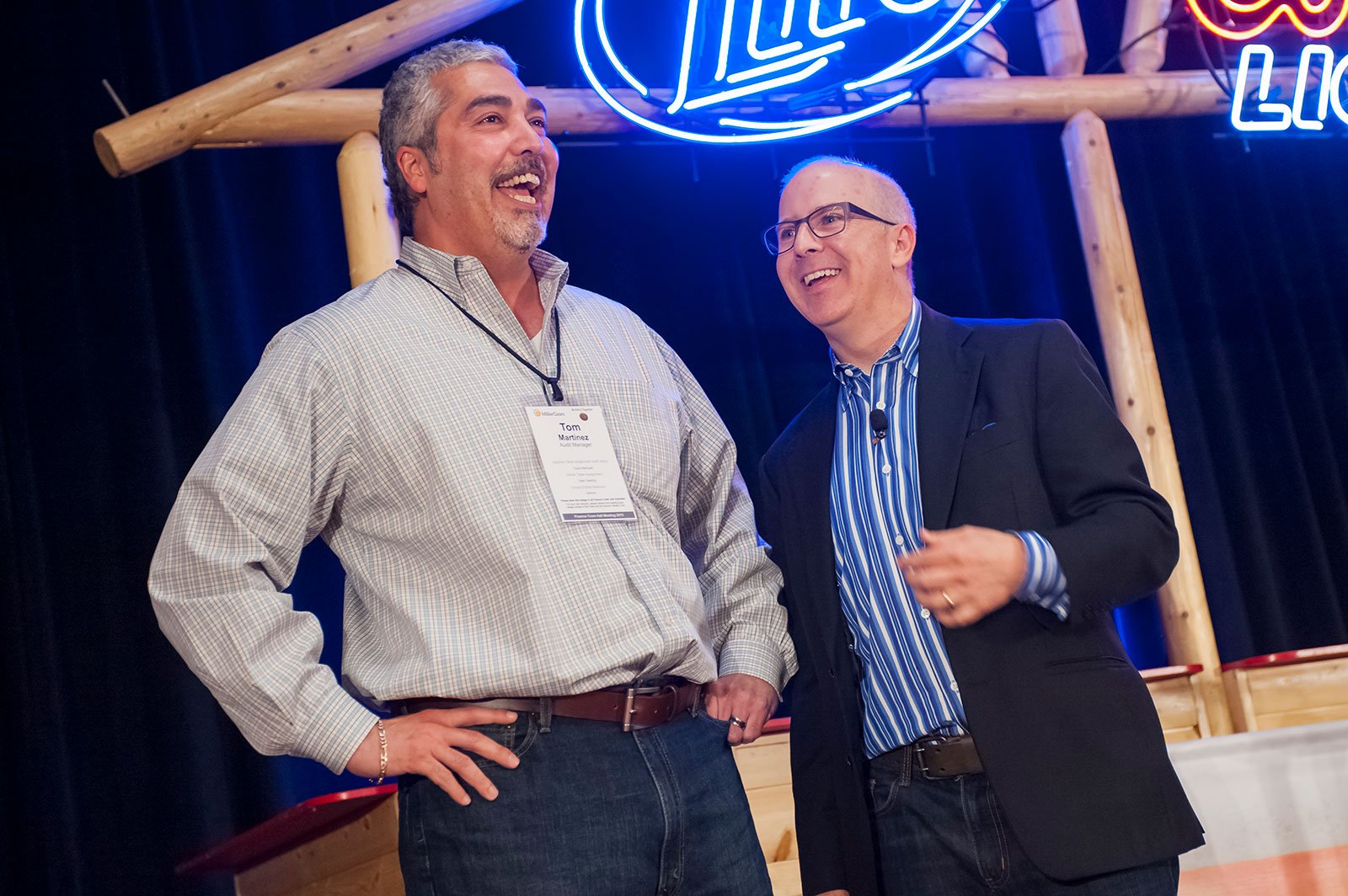 Motivational Speaker for the CIA

And they laughed too… what a fun job.

Speaking for the CIA was one of the craziest and most fun jobs I’ve had in a my 25+ years of doing this job.

Here were just a few of the funny things that happened whey they hired me to be their humorous motivational speaker:

They would not sign a contract. This is the only group in 25 years that has not contracted with me. (Apparently is just a secrecy thing. To be honest, I still don’t understand it.)

They wouldn’t tell me where I was speaking. They gave me a date and told me to fly to Washington DC on that day. And that they would tell me where it was later. (It ended up being in a normal hotel about 60 minutes from DC.)

I used the Unites States Post Office in the craziest way. Their address had no street address, and one person I mailed it didn’t even have a last name. All the envelope said was, “Joe H” CIA, WASHINGTON DC, and the Zip code. I’m amazed they got the mail at all. But Joe told me he got it.

The program was a hit. They had a ball…and I had fun too.

Working for the CIA cracked me up.

Perhaps the single most silly thing was after the job. One of the conference attendees called me in the office a few months after the event and wanted to hire me to be a funny motivational speaker for a different conference. Great! But he wanted me to mail him a full packet to show his team. But he didn’t give me his last name or mailing address. He wouldn’t. He couldn’t.

So, at his request, I literally sent it to, “Chris CIA WASHINGTON DC Zip” (I wrote in the correct zip… I’m not a total idiot.) He promised me it would get to him.

A couple of months later he admitted that the package never got to him…. Crazy. And hilarious. What I want to know is, how do their parents mail them stuff? Do they really not have any way to get mail to them?

What a fun job.  Thanks CIA!   I bet you ARE reading this…but you’ll never admit it.  Right?  Right?

Learn About Brad’s job speaking the FBI. (Yes… the Federal Bureau of Investigation!)
Armed with Chocolate Guns? Read on! 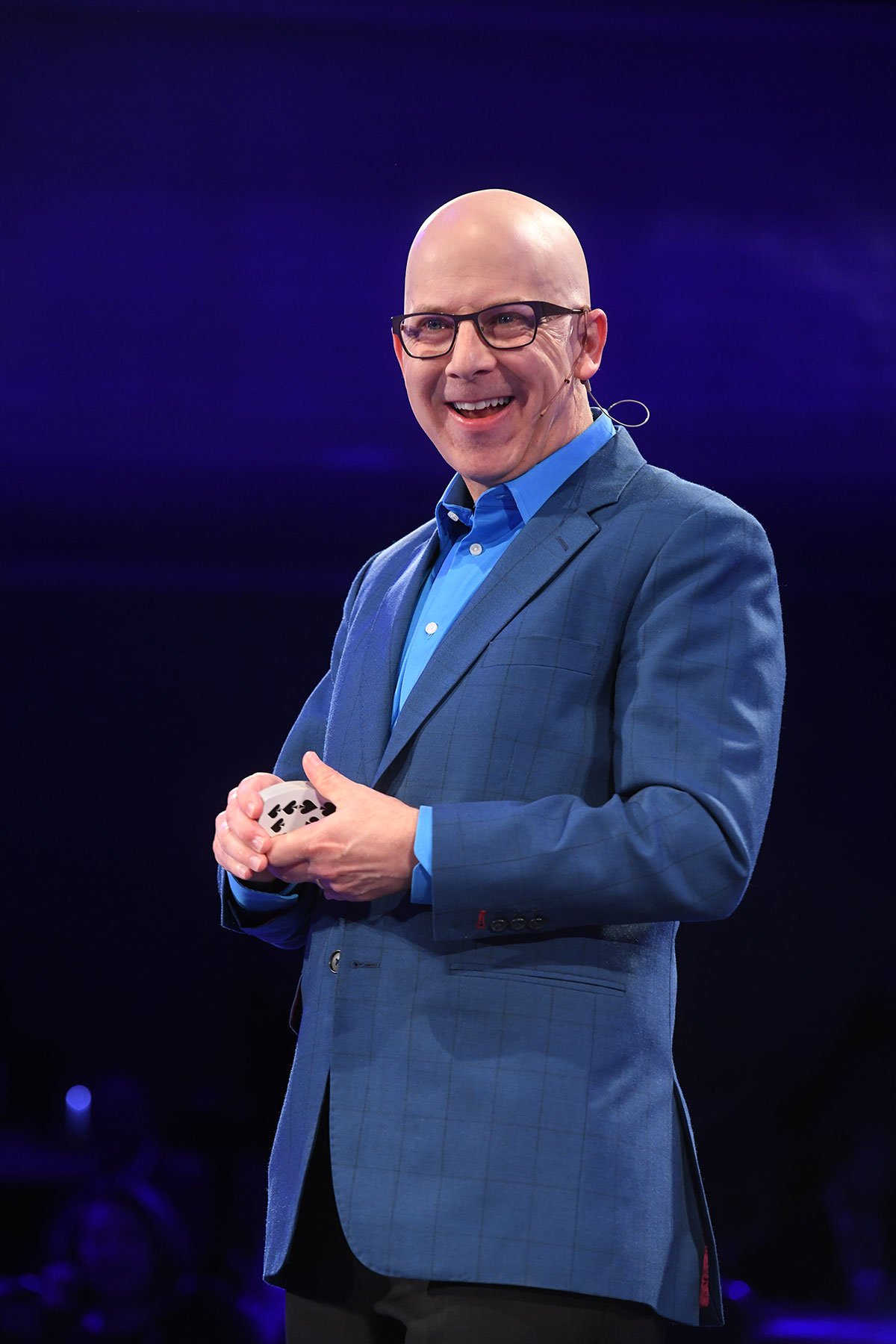 “Brad – Wanted to send you a quick note of THANKS!!!!, for an EXCELLENT showing at our offsite. Your session was the overwhelming favorite according to our daily critiques we have the participants fill out at the end of the day. I received multiple questions, where did you find this guy, and thanks for bringing him in – just what we needed. You kicked off our offsite in the manner I was hoping and everyone enjoyed it.”