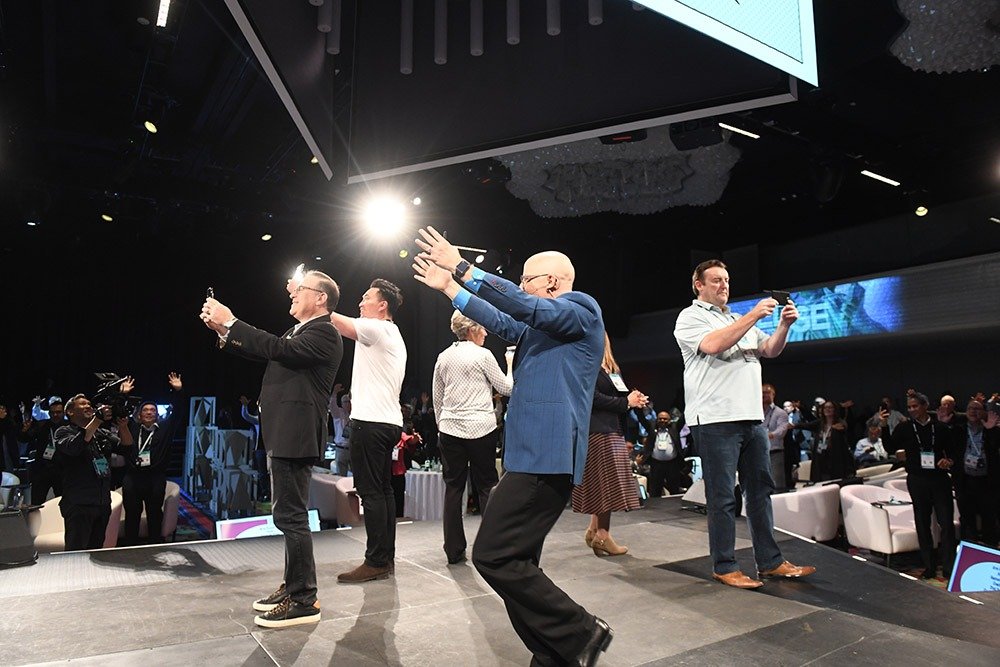 (July 2  – San Diego, CA)
Professional speakers’ top organization inducted Brad Montgomery into their most exclusive group, the  CPAE Speaker Hall of Fame.   There are only around 130 living members of the Hall Of Fame out of the tens of thousands of professional speakers worldwide.

“In the world of speakers,” said Montgomery, “This is big. Really big.  Like winning a Oscar or the Indianapolis 500, only without the movie stars or the gas fumes.”

“It’s exceptionally cool to be honored by my peers.  And was awesome to be honored at the gala in San Diego. But to be honest, one of the coolest things was that my wife, my kids and my family were there to see it happen.”  Montgomery joked that because so much of his work is out of town, his family barely knows what he does.  “I think up until the ceremony, my dad thought I was a lawyer.”

Montgomery helps organizations improve production, sales, innovation and teamwork to increase their competitive advantage.  He presents keynotes (and a host of other services) at meetings and conventions for audiences from several thousand people down to a dozen C-Suite executives. 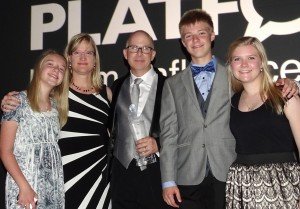 “Audiences love him,” said LeAnn Thieman (another Hall of Fame member), “But more importantly he is a very powerful
business speaker
who makes a difference for his clients; he makes them better.  He makes them more profitable.”    Montgomery is known by his peers as being very funny and highly interactive in his business keynotes.  “He’s one of the funniest and most engaging speakers out there today — which is a happy surprise to his audiences expecting just another business presentation,” said Sarah Michel, Vice President at Velvet Chainsaw Consulting.

His clients include MillerCoors, who called him “The best 90-minute investment in their people), Microsoft, the CIA (yes, that CIA) the FBI (yes, that FBI) and the IRS (where Montgomery says he withheld 30% of his best strategies.) 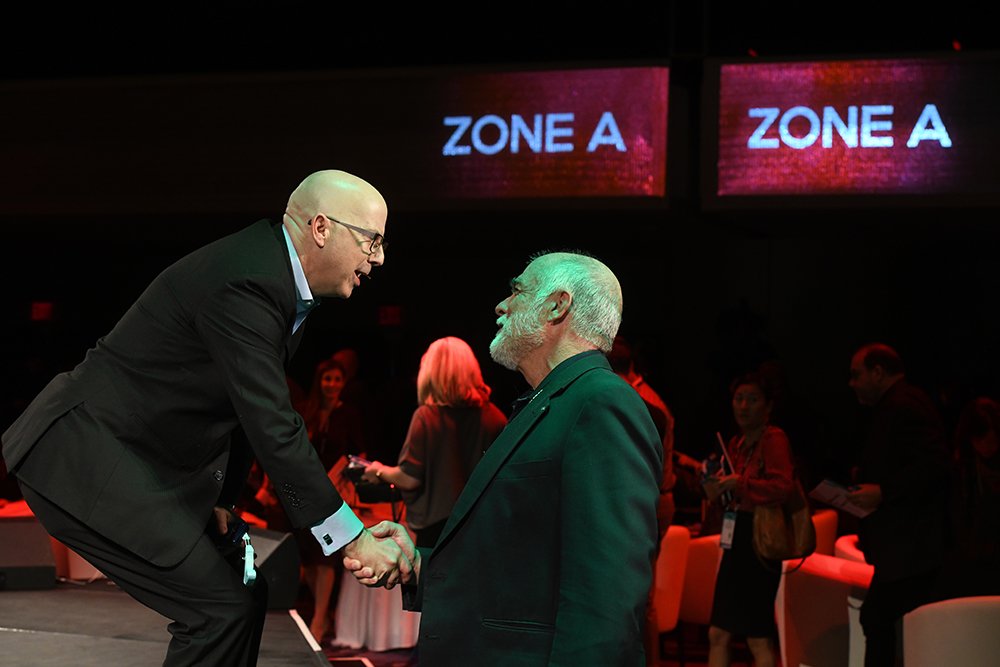 WHAT DOES CPAE SPEAKER HALL OF FAME MEAN?

of Fame is a lifetime award for speaking excellence and professionalism given to speakers who have been evaluated by their peers and judged to have mastered seven categories: material, style, experience, delivery, image, professionalism and communication. The award is not based on celebrity status, number of speeches, amount of income or involvement in NSA.

Contact us now for a free consultation about bringing in Brad to work with your meeting or convention.  Why get just a speaker when you can hire a Hall of Fame speaker? :-)

Brad Montgomery is a motivational speaker who is NOW among the top in the world.  If you’re looking for an engaging business speaker who can speak to the people side of business;  if you’re looking to get the most out of your people;  if you want it to be VERY funny… Call us today to talk.  We’ll figure out how to take your meeting from good to epic.  303.691.0726  CPAE Speakers Hall of Fame Member

Having trouble with the video?  See Brad’s Hall of Fame acceptance speech on vimeo.