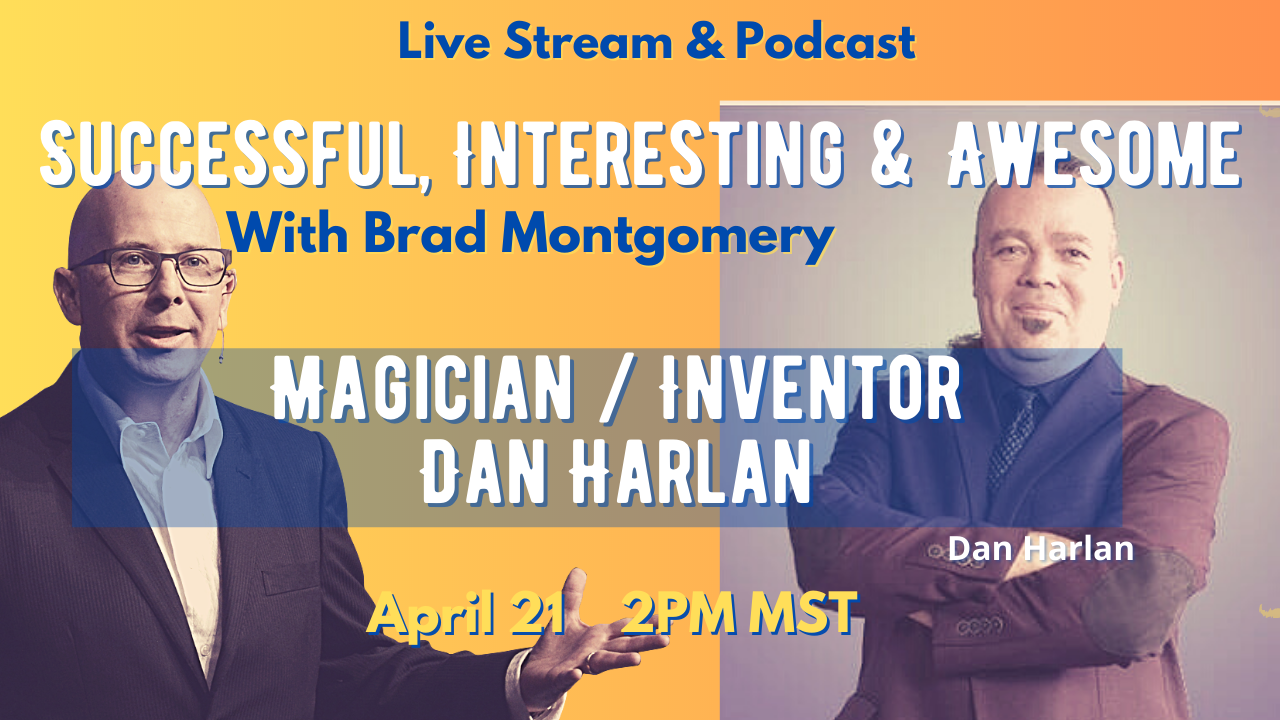 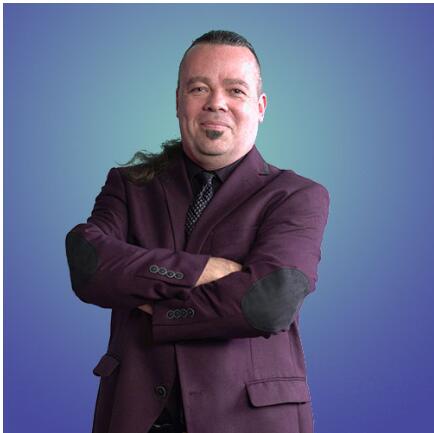 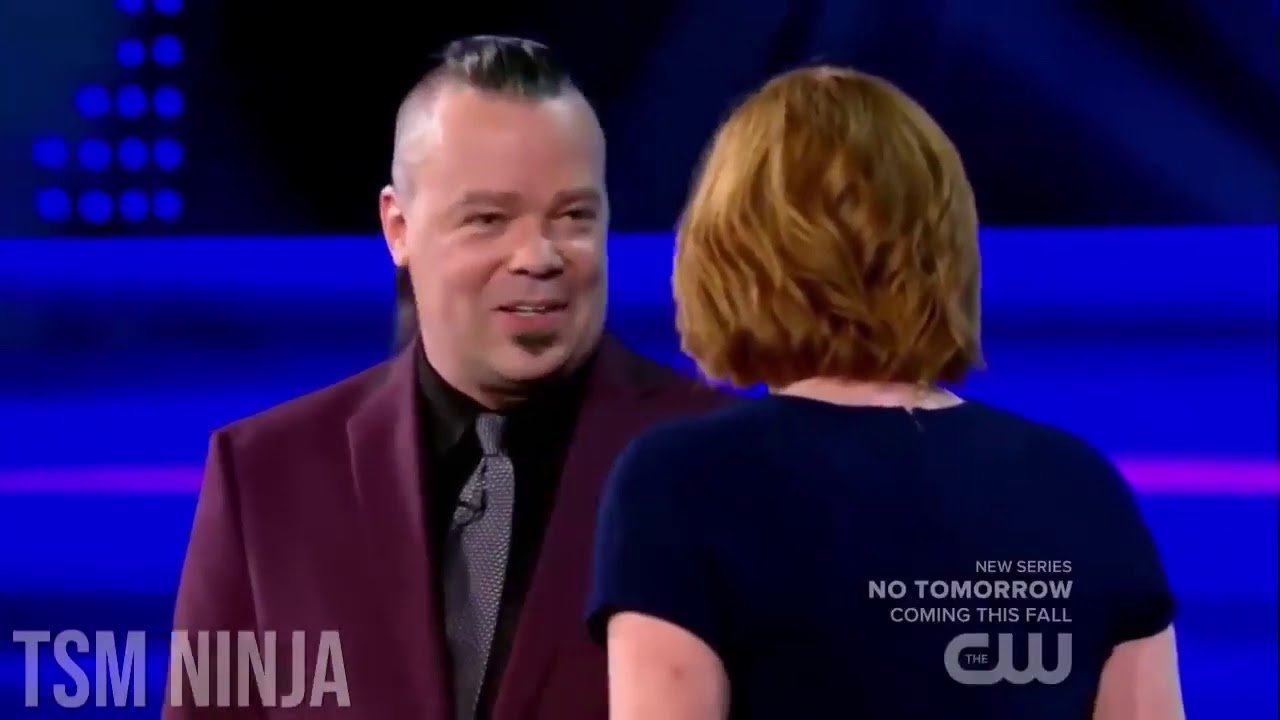 For this episode I interviewed magician, inventor and magical thinker Dan Harlan. Dan is a very interesting guy who has been absolutely prolific when it comes to creating products and magic lessons for magicians. He’s an amazing guy, a fabulous speaker and I think perhaps a model of creativity.

When I asked Dan about how he got his start creating products for magicians I mentioned that I was familiar with a video where he teaches rubber band Magic. When I did not realize is that he was instrumental in the creation of that whole genre of Magic based around rubber bands. He became known for this skill of creating and performing magic tricks with little loops of rubber.

But I was impressed with how many teaching lessons and videos he created that I was not aware of. I didn’t keep track of the exact number but it doesn’t. The sheer amount of material that he learned, performed, and then taught in videos design for magicians is amazing. It’s mind boggling really.

A CRAZY Big Magician Project:  The Tarbell Course In Magic

But to me the most impressive project that Dan Harlan created was around the Tarbell Course in Magic. This is an eight volume set of hardbound magic books that teach pretty much every type of magic. And it’s an encyclopedia of magic tricks for magicians. Dan admitted that not all of the material is good, and most of it is really out of date. But nevertheless it stands as this monument to all things Magic at least during a certain time period in the history of magic.

Dan’s project was to learn every single magic trick in the book. That’s amazing. But even more amazing he made them performance-ready. That is even more amazing. But the icing on this amazing cake is that he performed each one of the tricks in front of a live audience with proper costume, with perfectly made props, scripting, blocking,… Everything. He performed everything in the Tarbell course. It’s amazing.

Most magicians can perform many tricks. And they know the secrets to perhaps hundreds more. And they are aware of maybe hundreds beyond that. But to actually be able to perform a trick takes quite a bit of dedication. And the dedication required to perform each one of those tricks and eight hardbound books is overwhelming and wildly impressive. Well done Dan.

Dan has also created props for magicians to buy and use in their shows. He has quite an arsenal of material he sells. Traditionally magicians sell their magic props by presenting magic lectures to magicians and then offering the props for sale in the back of the room. But Dan had some great stories about creating some props and then literally performing them in the lobby of a hotel during a magic convention and selling 50 or 60 of his items.

I first became aware of Dan when he was performing a Keynote speech for over 1000 magicians. In this Keynote he described his massive project with the Tarbell course. But it was an impressive presentation and hearing him talk about the rehearsal and technology behind this Keynote was really interesting. The bottom line is that he was ridiculously prepared.  Most people would called over prepared but I was in the audience… It was delightful.  Dan would be a great motivational speaker.

Dan’s best seller is also an all-time magic bestseller. He created something called Card Toon.  Dan explained that a successful trick might sell 2000 copies. He has sold well over 100,000 copies of this card trick.

What was clear to me about Dan is that he’s an impressive guy. He’s a self starter. He’s not afraid of hard work. And he has a lot of confidence in himself. He also is not afraid to just keep trying looking for that next best thing.

He has the heart of an artist. It seems to me that he craves the act of creation. He loves theater and speaking. He loves art. And he loves the magical or magic.

I hope you listen to the full recording. He’s an impressive man who has done very impressive things. I’m really looking forward to hearing what he does next.