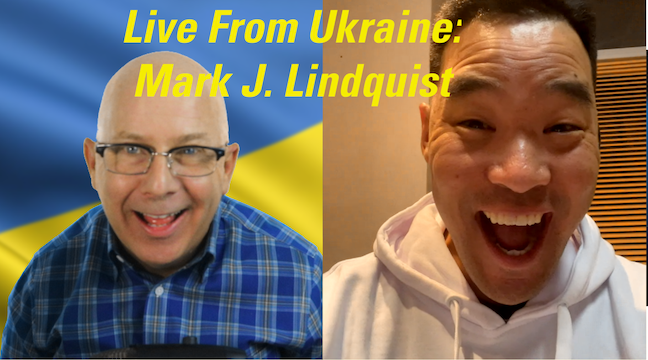 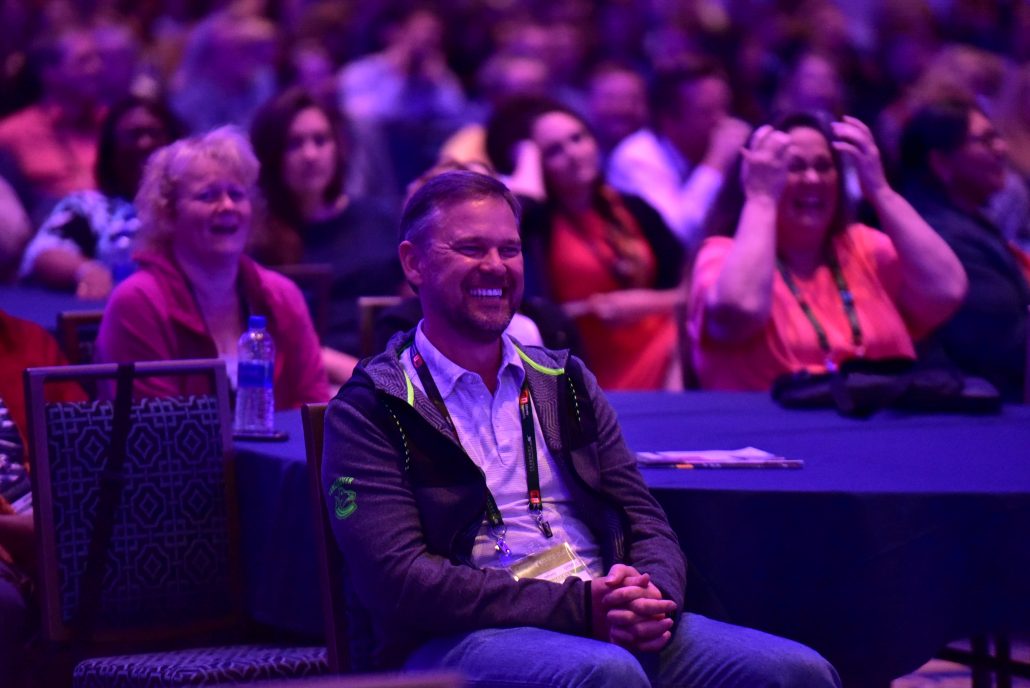 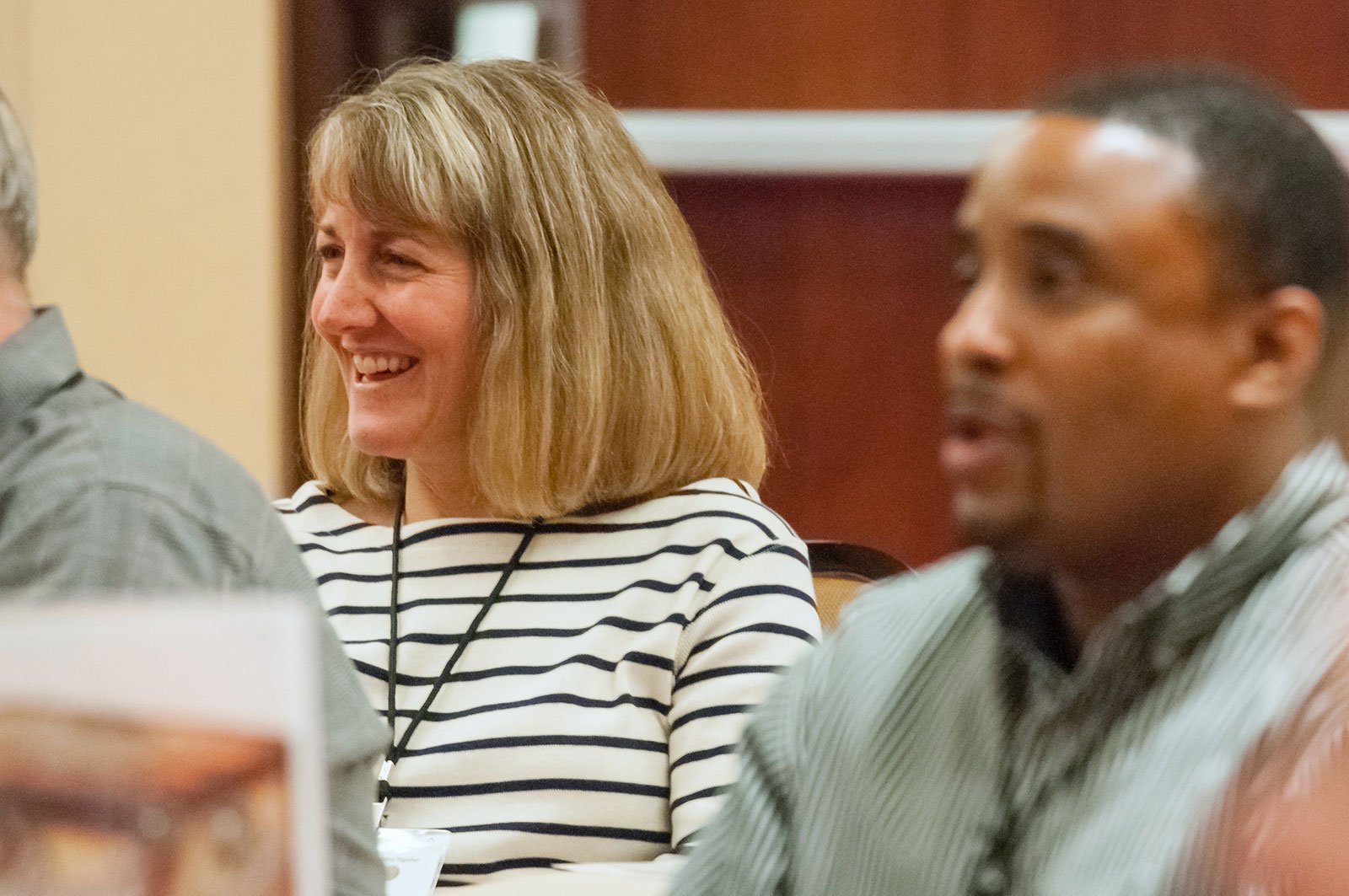 My guest today on the podcast is Mark J. Lindquist, motivational speaker, performer, veteran advocate and more.  Mark and I have been friends on the motivational speaker circuit for years—he and I are both long-time members of the National Speakers Association.  Mark is a United States Air Force and Afghanistan War Veteran. His mailing address is in Moorhead, Minnesota.

And I say mailing address for a reason.  Right now, Mark’s actual location is somewhere near the frontline of the war in Ukraine.  That’s right.  Ukraine.

Mark is in Ukraine for a purpose.  When the war broke out, Mark took his considerable experience as a US Air Force veteran and went to Ukraine on his own dime.  He’s been there almost four months.  He said to me once early on that he could not sit back and let WWIII happen in Europe and not do something.   I think he’s crazy and heroic, and unbelievably unique.  A true, patriotic American who believes strongly in America’s core values of duty, country and service.

Our podcast came together very last minute.  I knew I wanted to interview him, but given the nature of his work in Ukraine, I had to be very flexible.  When the time came and he called me, I scrambled to put it together.  As a result, and I apologize about this, Mark’s voice is clear, but has an echoey quality.  Trust me when I say it is absolutely worth a listen, especially the part about the Red Cross.  No, that’s not true.  The whole thing is especially worth a listen.

Mark went over there with no clear idea of what he could do to help.  He just knew he had the military creds, and expertise in logistics.  He wanted to help those affected by and fleeing the war.  He started in Poland.  He quickly learned there was a LOT of need.  So after getting the lay of the land and seeing what needed doing, he cut to the chase and created a service niche that only someone of his background and specialized skills could pull off.  He decided to put together a team of folks he’s met over there trying to help, and fill in gaps that weren’t being filled by the larger relief organizations like the Red Cross or UNICEF.  He calls it serving the military folks on the ground by creating specific solutions for their very specific needs.  I call it amazing.

The fact is that the larger relief organizations and NGOs have not been very responsive to the specific needs of Ukraine’s military fighters.  The organizations can get donated items somewhere close to Ukraine, but often “close” means 20 miles away, which leaves a logistical problem of how to actually get the stuff to the front.  Or the big outfits will dump a lot of general items close by, but fighters don’t have time to sort through it to get to what may be needed.  For example, the front line may be in need of tourniquets and syringes and meals, but they’ll get a massive shipment of pickles (true story) or a whole random bunch of clothes from somewhere, which is not helpful.

So Mark has connected with a team of people who he’s met in Ukraine by chance, and with them he’s working to get people in the military what they actually need.  Like medical supplies instead of pickles.  Sounds easy, right?  But it’s actually very difficult and he’s been working extremely hard to develop the contacts and resources to be able to do this work.  If this logistical and supply chain nightmare was easy, the larger NGOs would be more successful at it.  If you listen to the podcast, you will hear the frustration in Mark’s voice.

The big outfits are successful in taking lots of donations and getting warehouses full of stuff, but they’re not getting it to where it’s actually needed.  The big guys are not interested in sending their volunteers or staff to the front line.  That’s where Mark and his crew come in.  He’s willing to find out exactly what the guys at the front need and then go find it, pack it up and bring it back to the front line.

Of course, I’m interested in the emotional and social support aspects of this story.  One of the reasons Mark has been successful in this effort is because he has been able to earn the trust of the military guys at the front line.  He’s been able to do this by using all of his people skills, all of his listening skills, and then actually following through on what he says he’ll do.  Same thing on getting the donations at the other end of the gap in the supply chain.  One example he mentions in the podcast is that he was able to get someone in Poland to donate a bunch of tools that were needed to fix broken vehicles in Ukraine.  The Polish guy with the tools wasn’t just going to give a valuable supply of tools to some random stranger on the street.  Instead Mark had to leverage his skills and experience to earn the trust of the supplier so he could take those needed items back to the frontlines.

I was amazed at how simple the whole thing was and yet how complicated.  The social and relational aspects are things we all know how to do, yet are often unable to actually perform under the circumstances.  This applies to both sides of the equation.  He had to earn trust of the military commanders so they would tell him what was actually needed.  At first they were suspicious and doubtful.  But over time, when Mark actually did what he was promising, he won them over.  By connecting, by listening and by doing.

Mark has a GoFundMe page to help in his mission.

It hasn’t been updated in a while, probably because Mark is busy doing what needs to be done.  In my opinion, it makes much more sense to donate money to a guy on the ground in Ukraine, getting supplies where they need to be, than sending money to the big organizations to only have donations sit in warehouses because the staff is uninterested or unable to get them where they need to be.  So give generously in support of a fantastic motivational speaker, a humanitarian and veteran.

Mark will be back in a couple of weeks to give an update.  In the meantime, Mark, be safe, and know we are all pulling for you.

Are Meetings Really Back To Awesome?