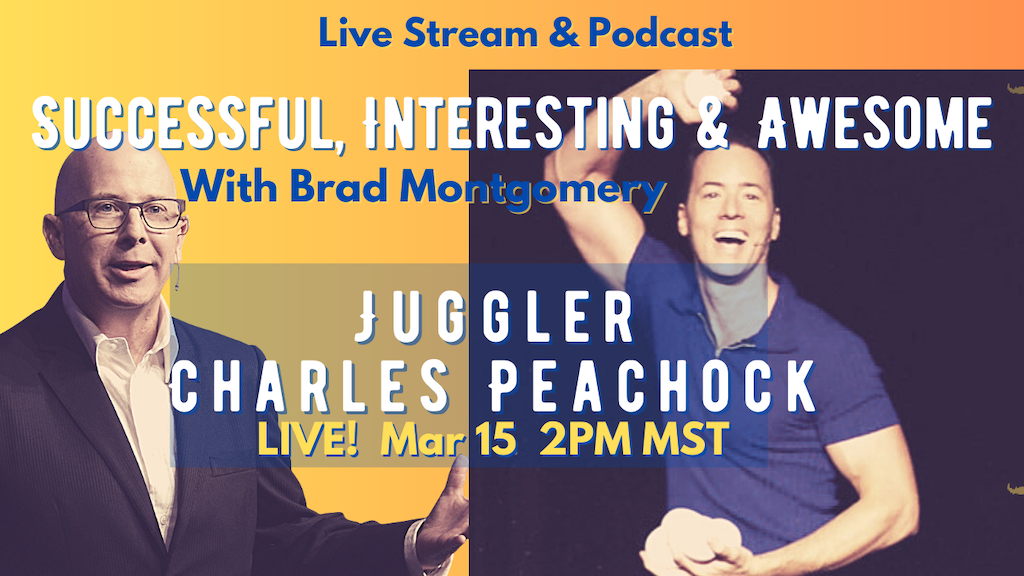 Charles Peachock is a juggler.  And so much more.  He’s a comedian keynote speaker.  He’s a magician. And he’s an inventor. He is also a friend.

There were a few things I found amazing:

• Like me, he started as a magician.  We both ended up adding comedy well after we started as entertainers.

• Like me, Charles sees his success in this crazy-hard career as being made in small increments.  He wasn’t discovered.  He wasn’t found.  He just keeps trying to work hard, get better, and little by little the world notices.

Charles is interesting for so many reasons.  One of which is the fact that he is owner of a company that creates remotes for entertainers and funny motivational speakers — including me! — to manage their own audio visual cues.  It’s an amazing line of products, and it is in fact the way I met Charles…as a customer.

Thanks for the fun interview, Charles.  You’re a very good man, and I’m proud to be friends. 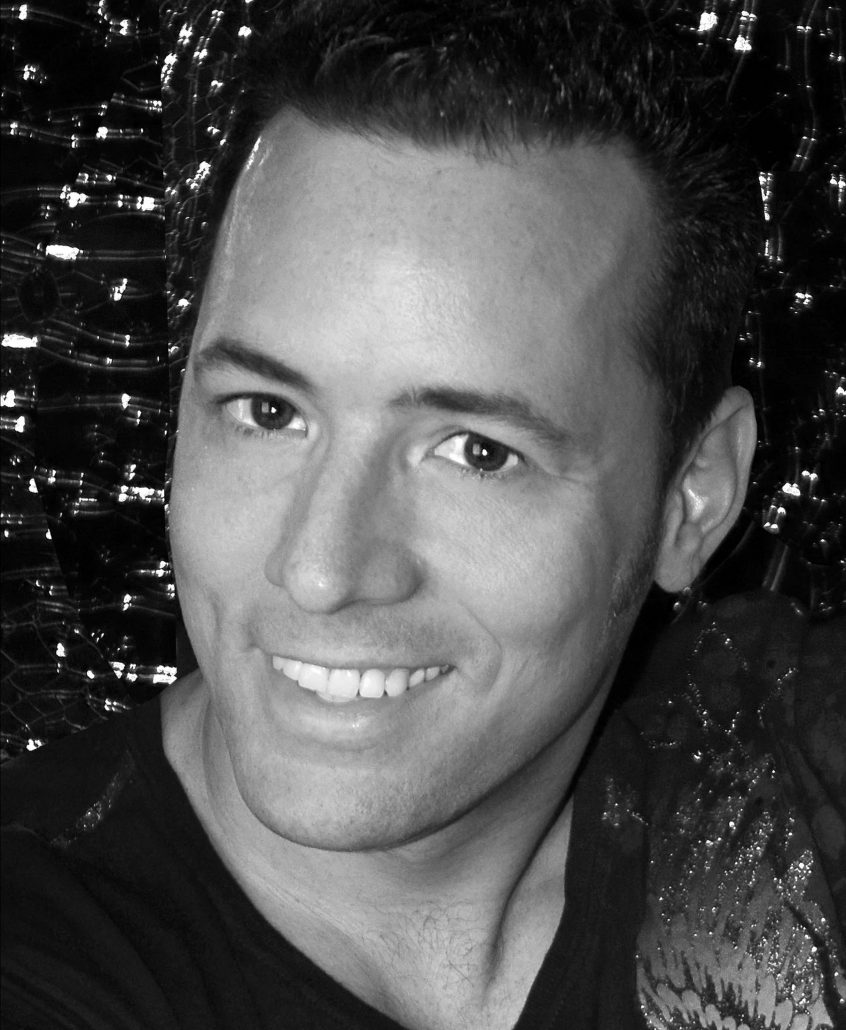 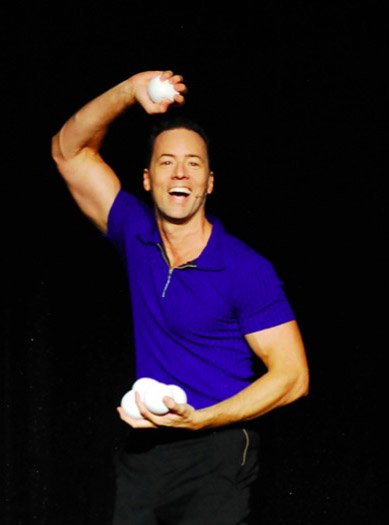 Brad Montgomery is and funny motivational keynote speaker.  He wears quite a few hats too:  Comedian magician, emcee & master of ceremonies, and, if pressed, he juggles. (Though you’ll have to press hard.)

Brads favorite hat is as one of the top motivational speaker.  He’s a member of the CPAE Speakers Hall of Fame, he’s a Certified Speaking Professional, and has spoken to audiences in all 50 states and on four continents.

He is based in Denver, Colorado.